Bridgewater Associates is bearish on nearly every financial asset, it said in a recent note to clients. “2019 is setting up to be a dangerous period for the economy,” the giant hedge fund said.

The firm said earlier this month that a major driver of the stock market is nearing its end. Bridgewater Associates, the world’s largest hedge fund, is sounding the alarm on nearly every financial asset.

“We are bearish on almost all financial assets,” the firm said in a note to clients last week that was seen by Business Insider and first reported by ZeroHedge. “Markets are still pricing in Goldilocks conditions, compounding the risks.”

Extrapolating from current conditions, the hedge fund — which currently manages about $150 billion, according to its website — says the yield curve for Treasury bonds should remain flat, with oil hitting $62 and the dollar slumping 3.5% compared to other major currencies.

“2019 is setting up to be a dangerous period for the economy, as the fiscal stimulus rolls off while the impact of the Fed’s tightening well be peaking,” the firm continued. “And since asset markets lead the economy, for investors the danger is already here.”

Earlier this month, Bridgewater said a crucial market driver is at 10 o’clock. Once the “dial” — represented visually in Bridgewater’s note by an arrow within a feedback loop — reaches 12, liquidity will tighten in earnest. And that’s when the going will get really tough.

While the bulk of the indices closed higher again Tuesday, trends remain a mix of neutral and positive and some caution signals are starting to appear on the data screen.

There are a number of issues at hand that warrant maintaining our current outlook for the major equity indices. Indeed, four data points suggest better buying prospects for stocks may lie ahead.

The Nasdaq Composite, Nasdaq 100 and Russell 2000 (see below) all posted new closing highs. Therefore, we find the chart trends positive with the exceptions of the DJIA and Transports staying neutral. Still, we would note the stochastic readings for all but the DJIA and Transports are well into overbought territory although they have not yet produced bearish crossover signals

Another issue presents itself in the form of the VIX that, at 12.4, is back at support seen throughout the month of May. To us, this implies the potential for volatility re-entering the market, possibly in the near term. It is at least worth monitoring given its history.

Meanwhile, the Equity Put/Call Ratio contrary indicator at 0.48, finds the crowd overly optimistic while the pros have made a heavy bet that the markets will see near-term weakness as they are loaded in puts at 2.49 on the OEX P/C

Near-Term Outlook: With the combination of OB/OS levels, Put/Call Ratios, the VIX and stochastic readings with valuation approaching fair value, we are keeping our “neutral” near-term outlook in place. 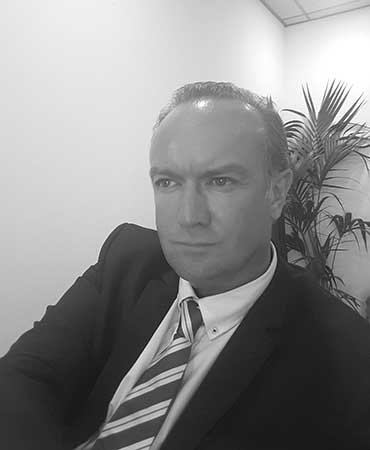 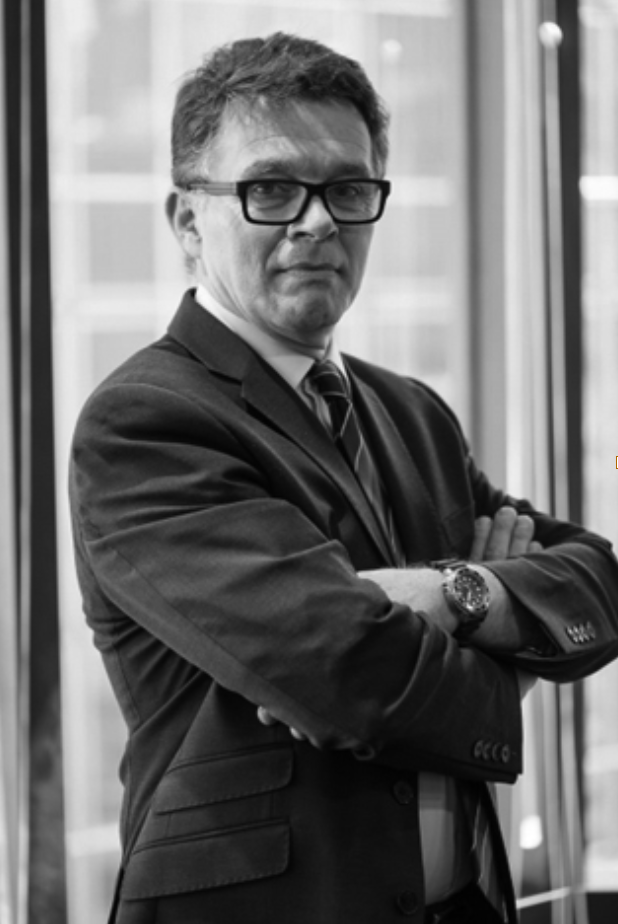 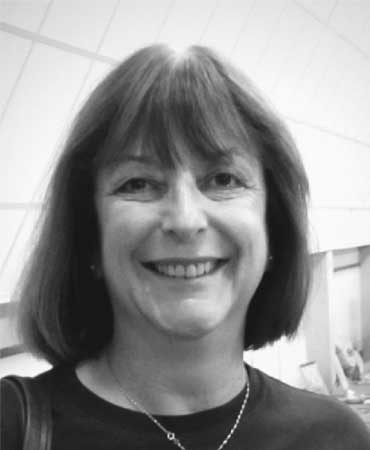 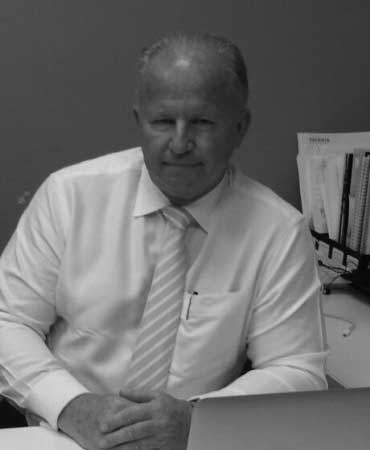 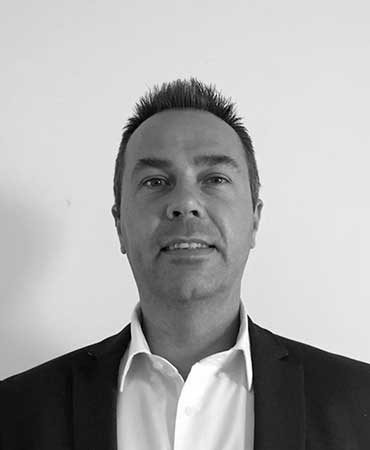 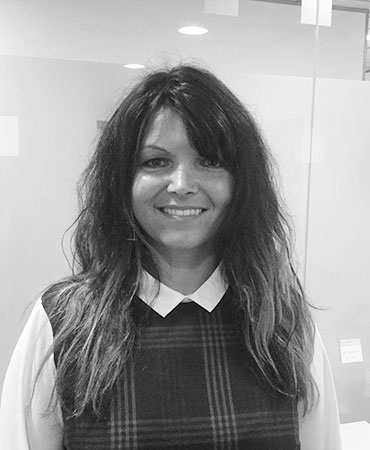 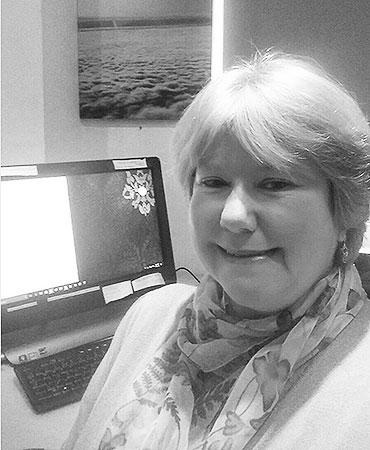